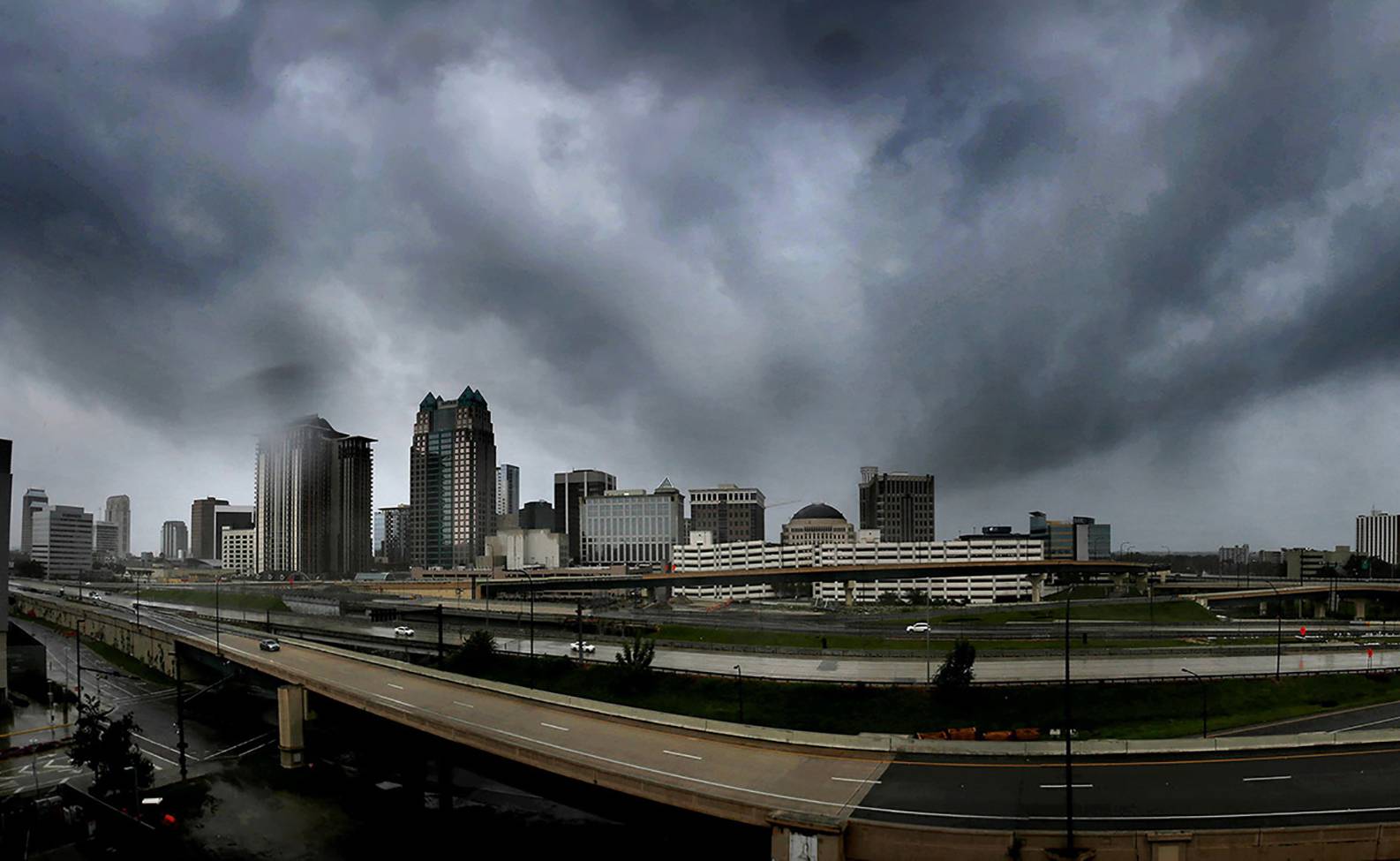 The peak period for hurricane season will get off to a quiet start this month, with below-average storm activity expected over the next two weeks, according to a forecast released Monday.

Colorado State University said conditions in the Atlantic wont be favorable for tropical storms or hurricanes from Monday through Aug. 18, with various factors coming together to suppress their formation.