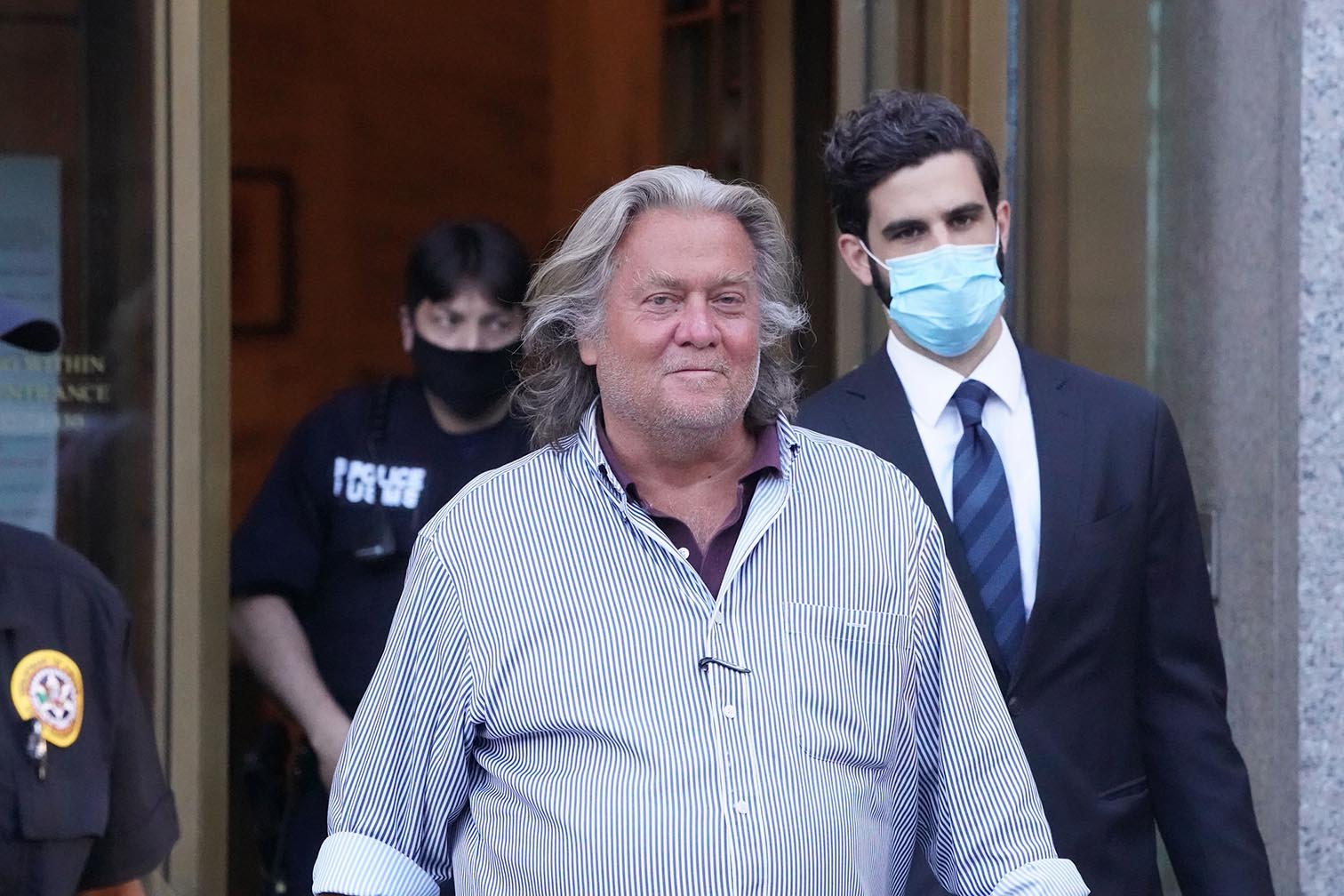 Trump whisperer Bannon has no legal basis to defy subpoena

Bannon’s claim of executive privilege has no legal merit. ... He left the White House staff in the summer of 2017. He has no immunity as a private citizen who may have spoken with then-President Trump.

By THE WALL STREET JOURNAL

The challenge in polarized political times is to keep your eye on democratic institutions and their proper authority. That’s the reason to applaud the nine House Republicans who voted last week to hold Steve Bannon, the sometime Donald Trump counselor, in contempt for defying a Congressional subpoena.

The subpoena was issued by the special committee investigating the Jan. 6 Capitol riot, and there are no doubt some partisan motives at play. Speaker Nancy Pelosi hopes the committee will find evidence to back up her claim that the riot was part of a larger plot to stage an “insurrection.” If so, it was the dumbest coup attempt in history, but the committee wants to ask Mr. Bannon about his role.

Mr. Bannon’s claim of executive privilege has no legal merit. The Supreme Court has said the privilege applies to conversations with a President performing the responsibilities of his office or making policy or decisions. Mr. Bannon left the White House staff in the summer of 2017. He has no immunity as a private citizen who may have spoken with then President Trump.