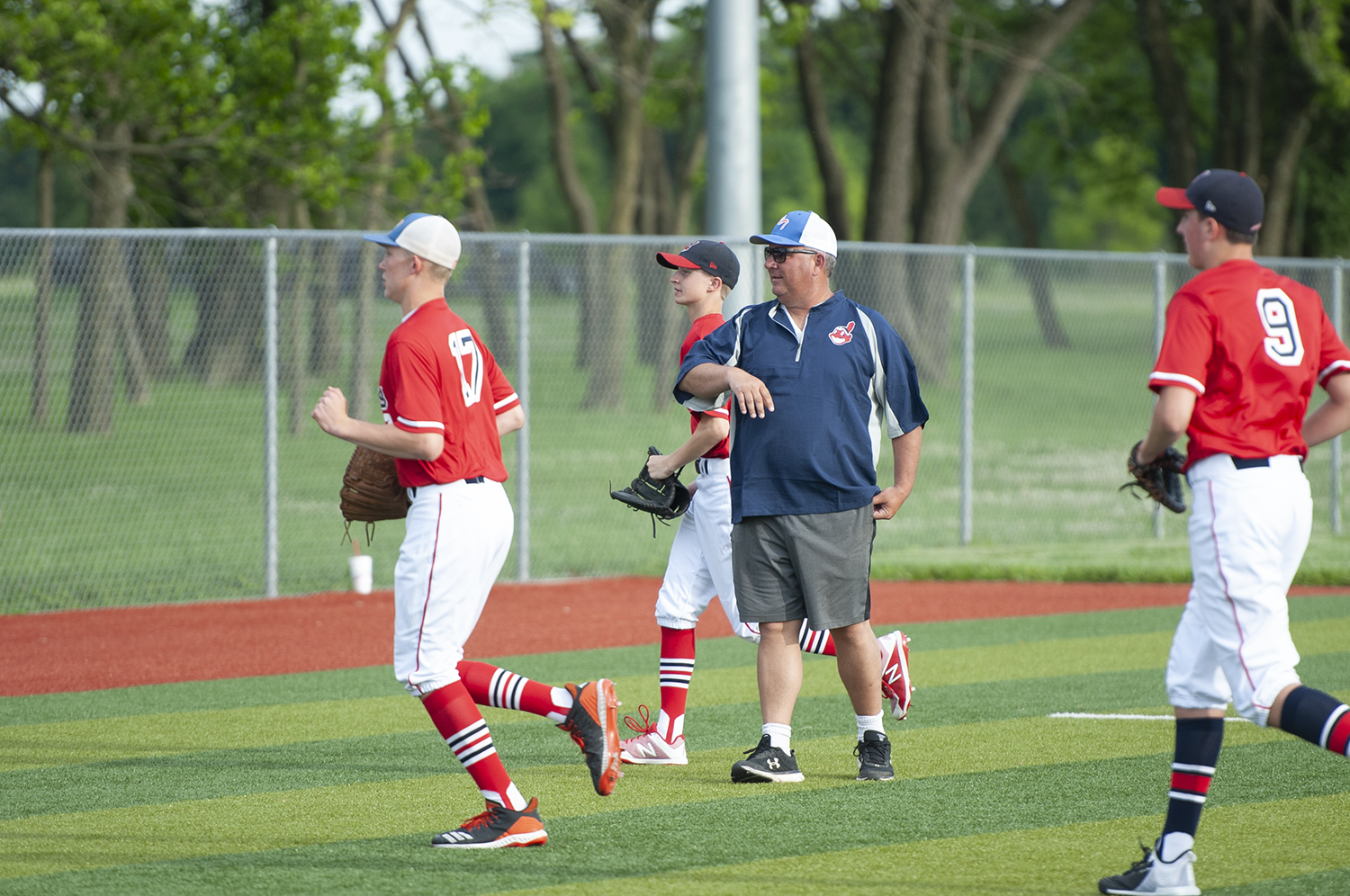 A flash from the past

Bob Johnson is making his A Iola Indians coaching debut this season, bringing back memories of helping Iola capture the 1988 AA state championship.

Few could be as excited for the A Iola Indians summer season as Indians assistant coach Bob Johnson.

Johnson is once again in familiar territory, except this time the roles are reversed. His father and longtime Register reporter Bob Johnson served as his head coach for all five of his Legion seasons. On Monday, Johnson stood at third base directing baserunners while also coaching his son Maddox during the Indians scrimmage.