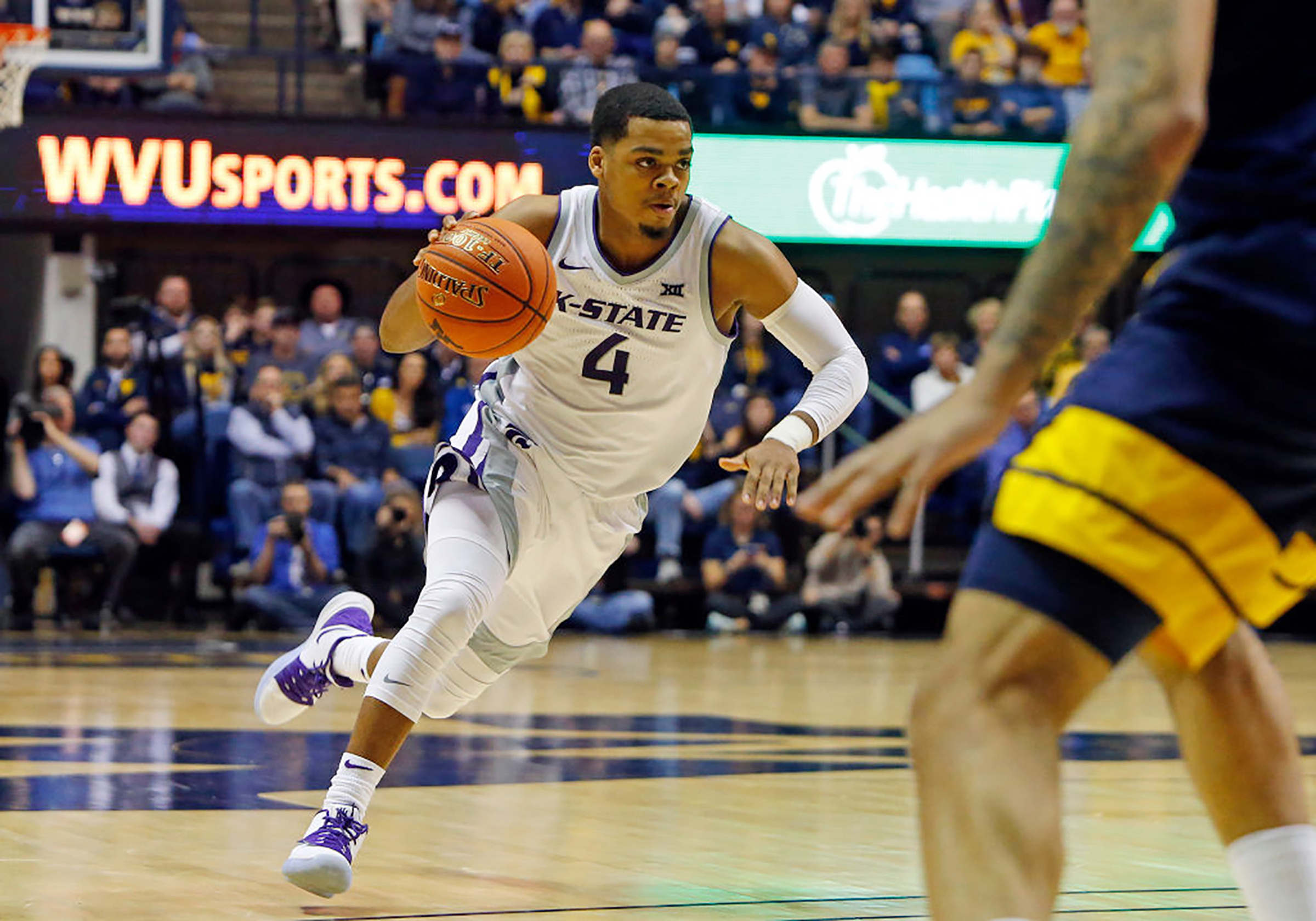 David Sloan to transfer after one season with K-State

After one season in Manhattan, David Sloan announced Monday he would be transferring from Kansas State.

David Sloan #4 of the Kansas State Wildcats handles the ball against the West Virginia Mountaineers at the WVU Coliseum on Feb. 1, 2020 in Morgantown, West Virginia. Photo by Justin K. Aller/Getty Images/TNS

MANHATTAN, Kan. — Kansas State basketball coach Bruce Weber will be staring at a large group of new faces whenever the Wildcats are allowed to welcome players back to campus.

David Sloan announced Monday that he will transfer away from K-State following one season with the team, which means the Wildcats’ roster will feature eight new scholarship players next season.

“This past year has been filled with many blessings as I am grateful to have spent it with Wildcat Nation,” Sloan wrote on social media. “However, I would like to announce I will be completing my degree and final year of eligibility elsewhere. I would like to personally thank Coach Weber for the opportunity to represent K-State and the entire Wildcat community.”