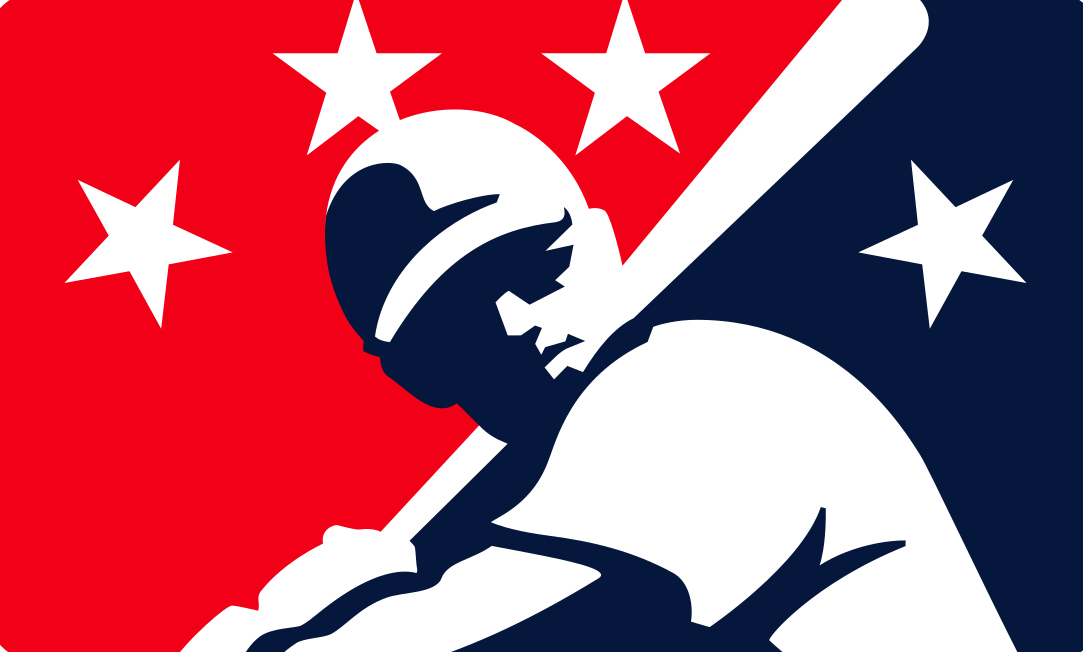 Minor leagues get a reset with 120-team regional alignment

Major League Baseball has reorganized its minor leagues in a 120-team regional alignment.

MLB released a plan Friday for two Triple-A divisions, and three divisions each for Double-A, High-A and Low-A. Forty affiliates were dropped from 2019, the last season under the old minor league system, and the remaining teams were offered the 10-year licenses in December. All 120 accepted by Wednesday’s deadline

The leagues have not yet been named. Major league owners, Commissioner Rob Manfred and his staff have not decided whether to retain the traditional names of the leagues, such as the International and Pacific Coast at Triple-A, the Eastern, Southern and Texas at Double-A and the California, Florida State and South Atlantic, which had been at Class A.