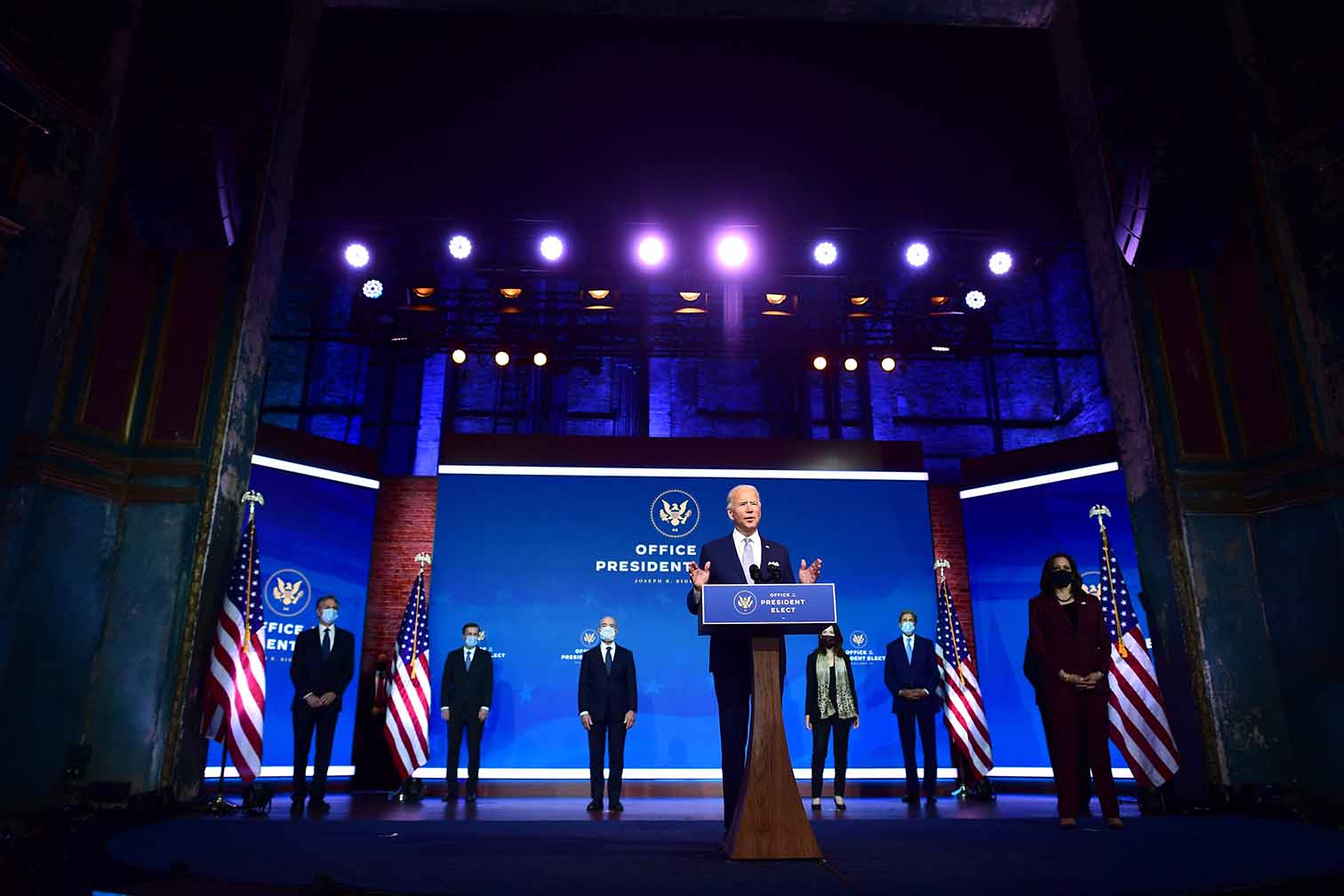 President-elect Joe Biden's early choices for his Cabinet and other positions show his aptitude for navigating political minefields. His choices aren't too far left or too far right.

WASHINGTON — During the presidential campaign, Democrats expressed persistent anxiety that Joe Biden’s coalition would collapse as soon as it ousted President Donald Trump from the White House — it felt too ideologically conflicted, too polarized, too tenuous to hold.

But Biden’s initial Cabinet selections and other senior appointments have won a broad embrace that suggests his aptitude for navigating such a fragile political landscape was underrated. The president-elect has displayed unforeseen skills at appeasing disparate factions in a fractious party and a divided nation.

The progressive left is feeling heard. The Democrats’ center-left is feeling reassured. And anti-Trump Republicans don’t seem to be suffering buyer’s remorse.