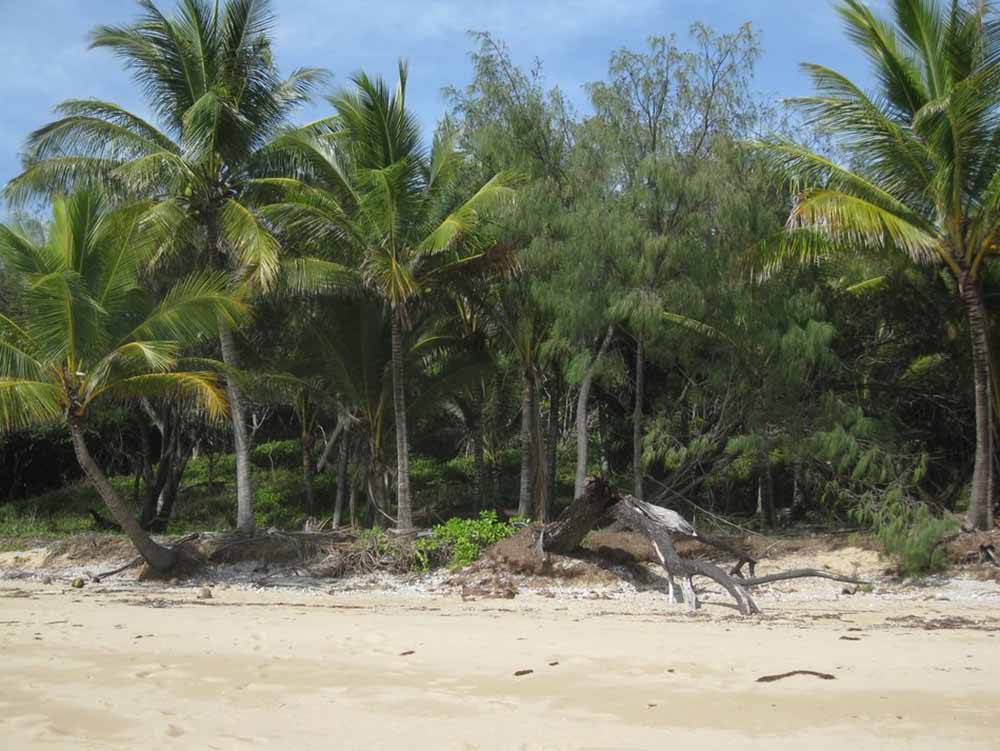 FORT LAUDERDALE, Fla. (TNS) — Two men and a woman were rescued from a deserted island Tuesday after surviving on coconuts for 33 days, the U.S. Coast Guard said.

The Coast Guard spotted people waving flags Monday as it was on a routine air patrol of the waters around Anguilla Cay, in a chain of islands between the Lower Keys and Cuba. The Coast Guard picked up the case as a rescue mission and returned to drop water, food and a radio to them on Monday.

A helicopter crew picked them up Tuesday and flew them to the Lower Keys Medical Center. None of them appeared seriously hurt.