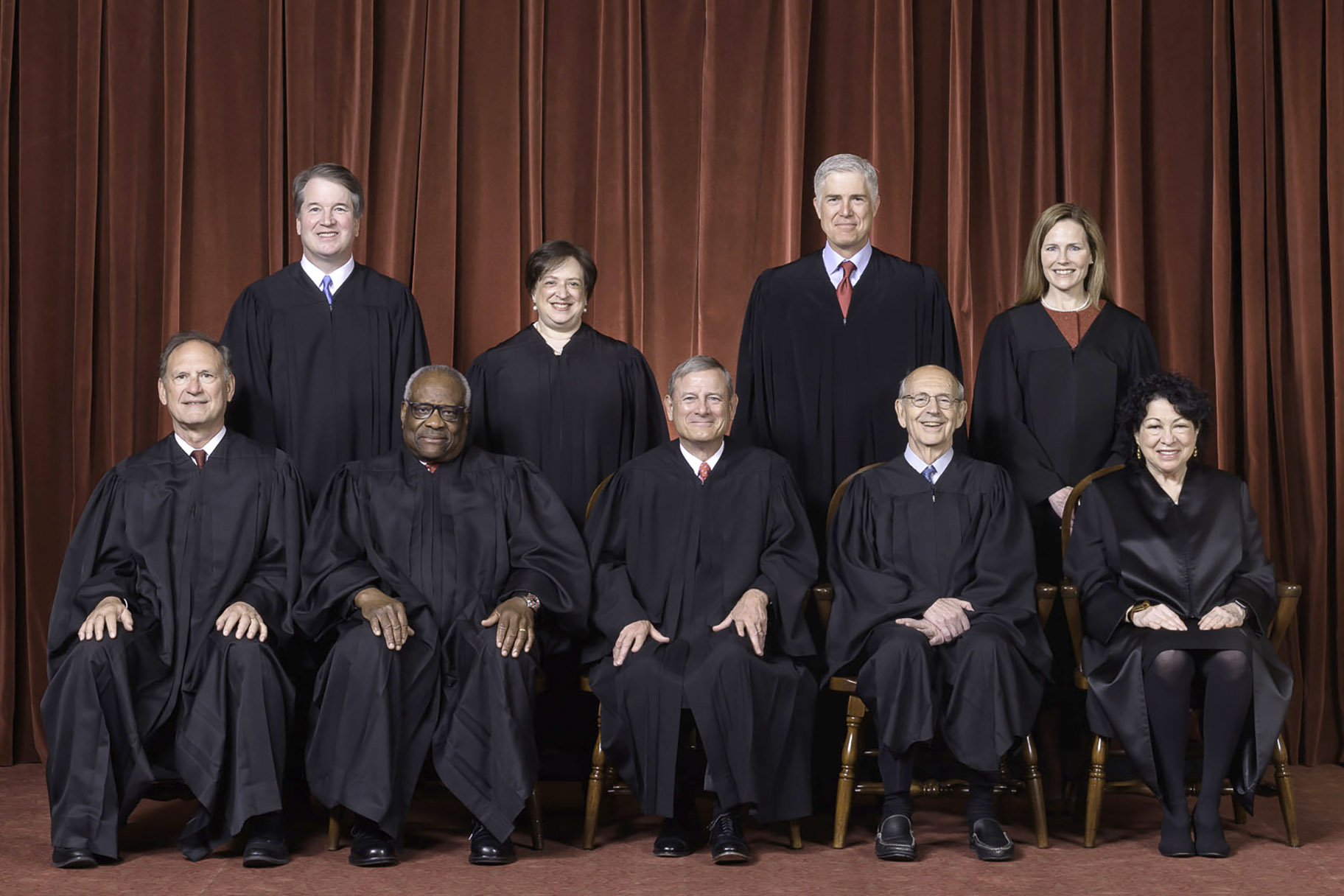 Here's how your rights could change under a more conservative Supreme Court and several important cases.

This Supreme Court term, which began Monday, is the culmination of five decades of efforts by conservatives to seize control of the court.

It started when Richard Nixon ran for president in 1968 by campaigning against the liberal Warren Court and promising to fill the bench with strict constructionists. It continued with Ronald Reagan openly seeking to move the courts far to the right. And it concluded with Donald Trump picking three of the most conservative judges in the country for the Supreme Court.

This will be the first full term with five staunch conservatives: Clarence Thomas, Samuel A. Alito Jr., Neil M. Gorsuch, Brett M. Kavanaugh and Amy Coney Barrett. Not surprisingly, they have filled the docket with cases with which they could alter constitutional rights in many different fields.