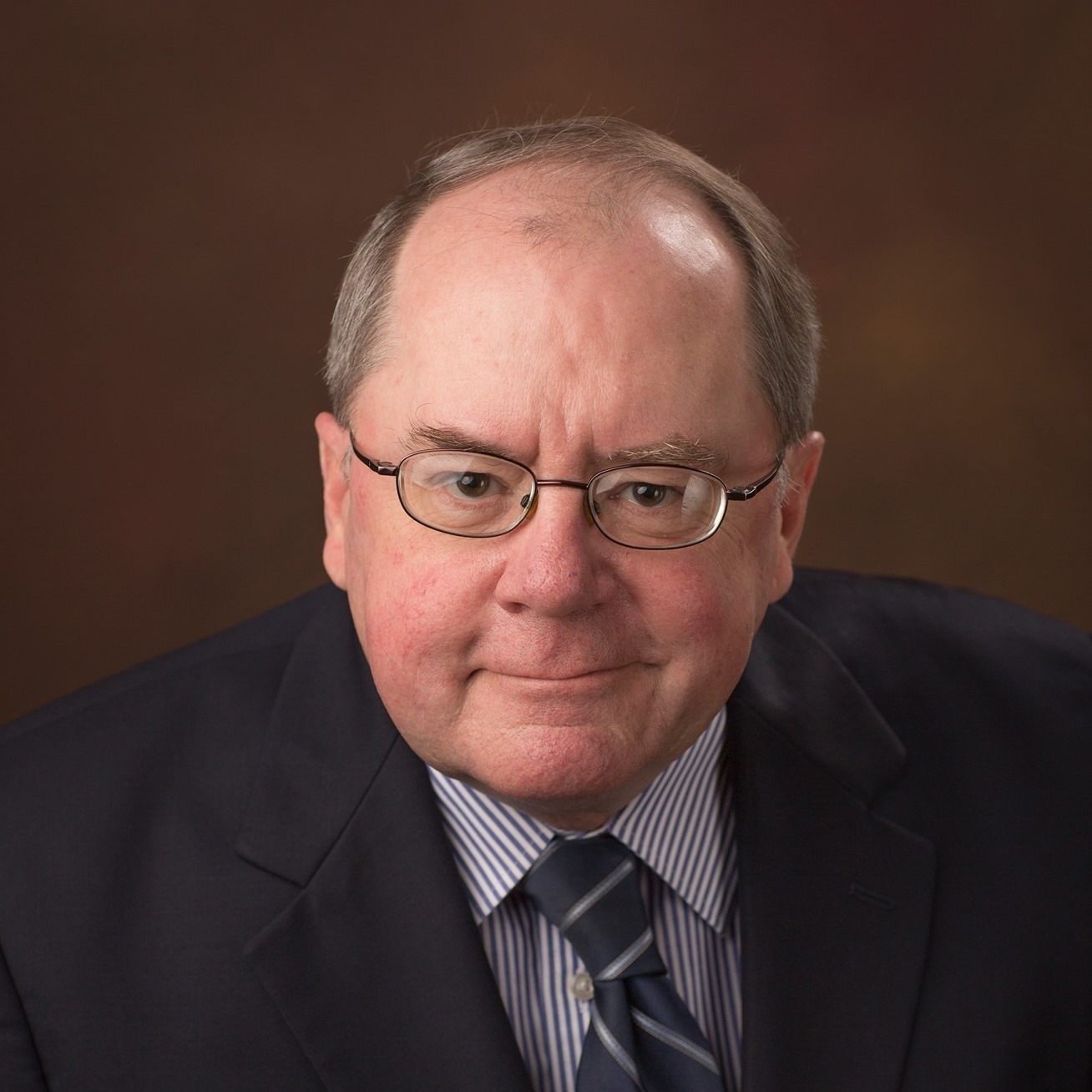 His more than 40 years in the Statehouse have certainly seen a tremendous amount of change and progress.

The most recent election brought Sen. Anthony Hensley’s tenure in the Kansas Statehouse to an end.

Hensley was the state’s longest-serving legislator and the Kansas Senate’s minority leader.