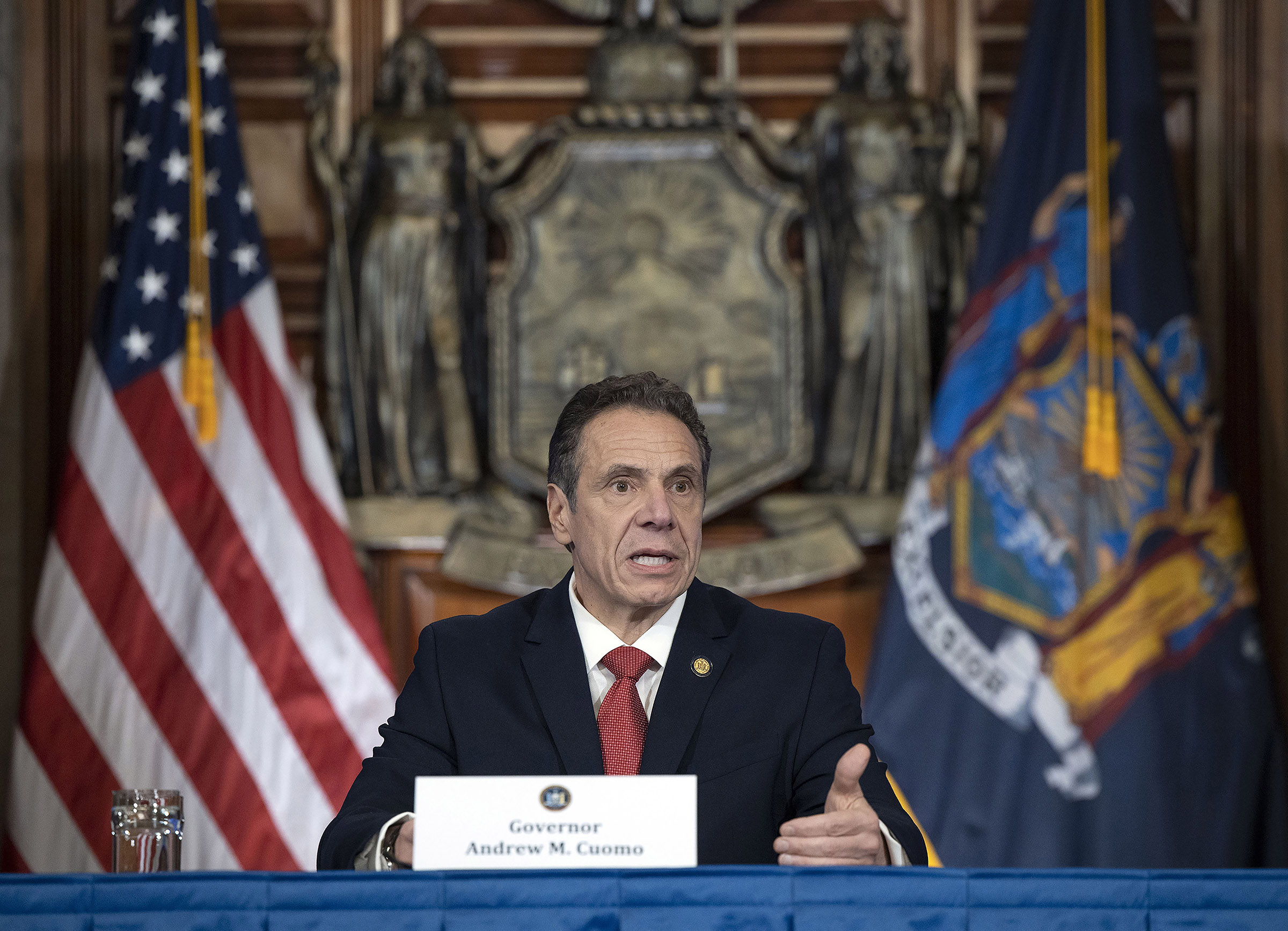 Gov. Cuomo may be leaving office, but the damage he's caused will endure.

THE END: A governor plagued by scandals finally decides to resign.

THE BEGINNING: It’s a chance for New York’s leaders to fix an ethically compromised state government.

Gov. Andrew Cuomo may plan to step down in two weeks, but the damage he has done will endure long past the time he officially hands the reins of state government to Lt. Gov. Kathy Hochul.