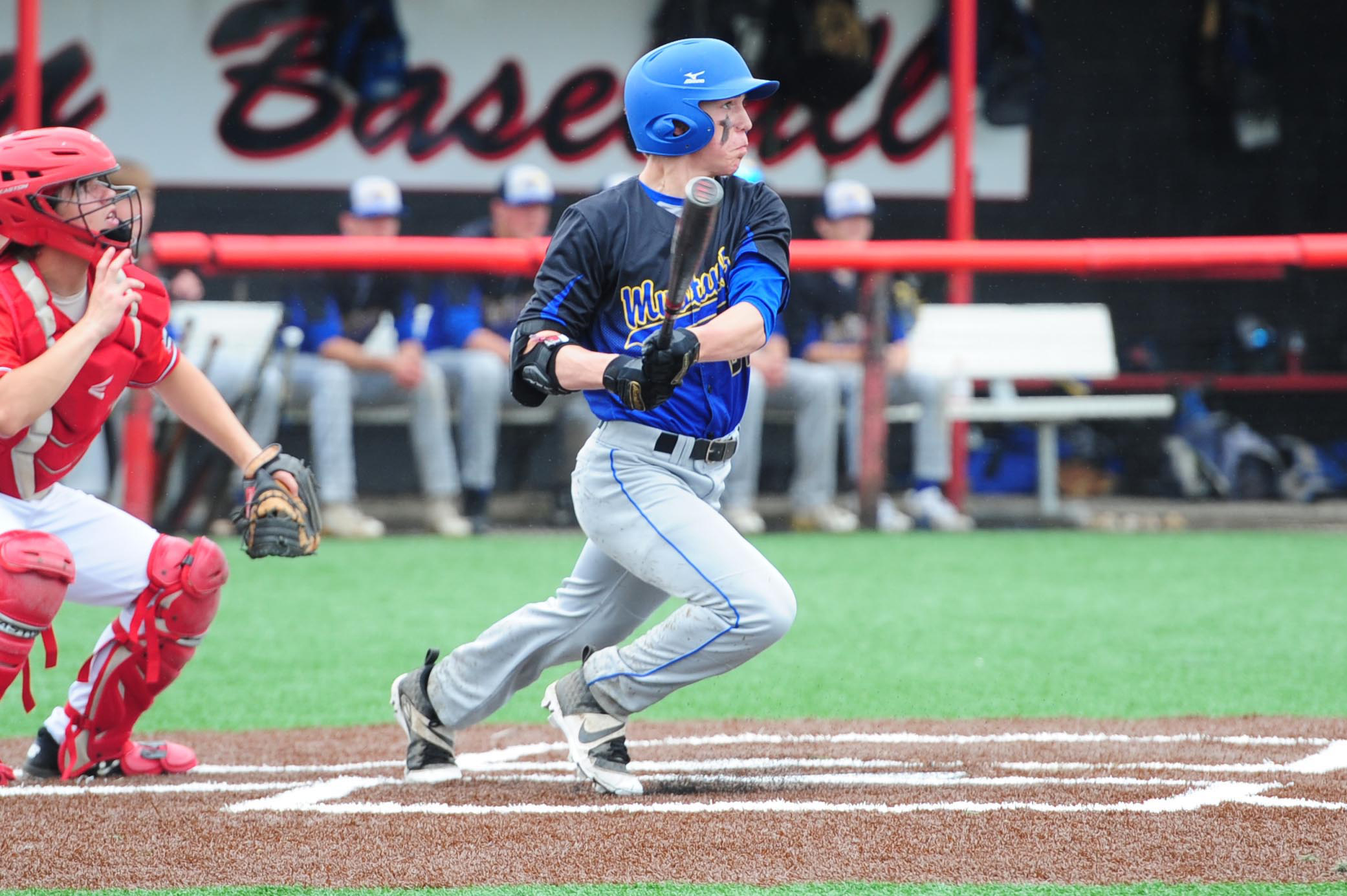 Herrmann heats up in desert

Iola's Jarrett Herrmann compete in the Under Armour Baseball Factory Preseason All-American tournament last weekend. Herrmann is receiving some college interest prior to his junior season.

Iola's Jarrett Herrmann swings in a game during the 2021 season. Photo by Richard Luken / Iola Register

Iola High School junior Jarrett Herrmann is well on his way to making his baseball dreams come true. Herrmann, a utility player for the Mustangs, competed at the Under Armour Preseason All-American tournament last weekend in Tucson, Ariz.

Herrmann played a handful of games against top competition including a few players already committed to some big name schools.

“It was one heck of an experience,” Herrmann said. “I was on the West team and got to meet some kids from California, Hawaii and other places. Everyone was super nice. No one was cocky, everyone was really welcoming.”