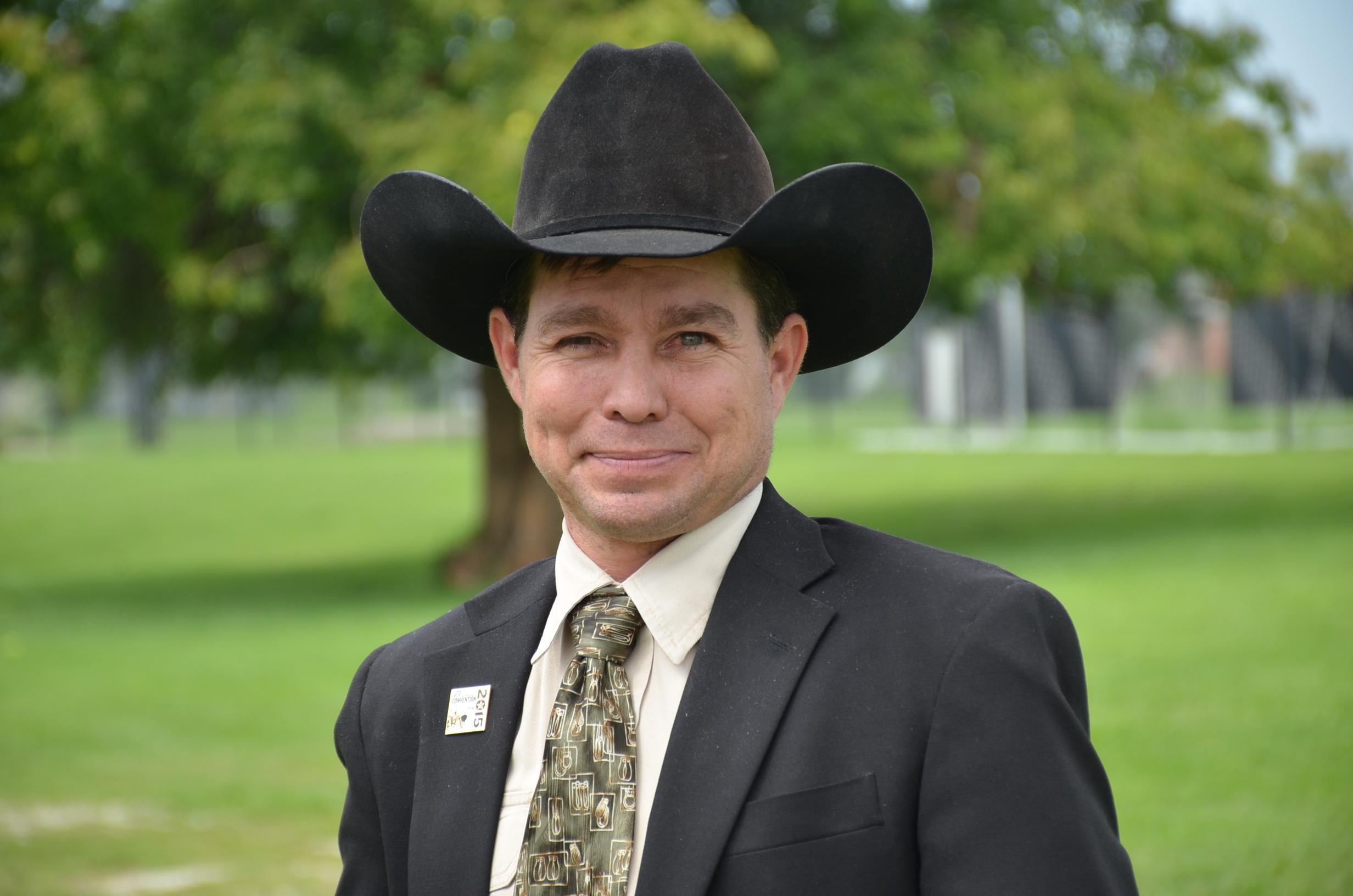 By RICK DANLEY THE IOLA REGISTER

On the afternoon of Jan. 29, 2005, Josh Boyd was at his grandmothers place outside Los Lunas, New Mexico, helping his dad put up a horse barn. The two worked for hours in the crisp, high-desert air. After a while Boyd put down his tools. Ill be back soon, he told his dad. I have one last horse to ride. The 29-year-old jockey had been riding racehorses for nearly half his life at that point and was one of the regions top riders, and so pausing in the course of a day to board a big-money horse was not an unusual adventure for Boyd.

As he was leaving, his grandmother came out from the house to say goodbye. When are you coming back? she asked.

Ive got one last horse to ride. Ill be back soon, he told her, and then he and his fiancée, Ashley, piled into his truck and the two drove three hours south to Sunland Park, where Boyd was scheduled to appear in a race the next afternoon.