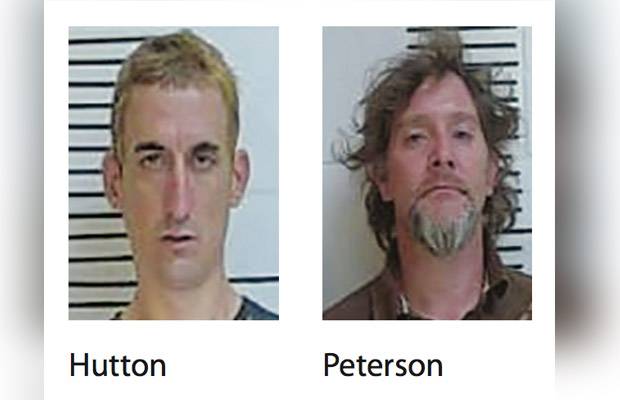 An additional arrest was made Wednesday in connection with that of Aaron Hutton, who turned himself into authorities that morning, according to Iola Police Chief Jared Warner.

The Allen County Sheriffs Department identified the suspect as Robert Alvin Peterson, 39, of Iola. Peterson was arrested by Iola police officers Wednesday on a search warrant. He was booked into the county jail on a felony charge of interference with law enforcement. The office said no bond had been set for Peterson.

Hutton was on the lam for seven days, while authorities searched the Neosho River and surrounding communities.