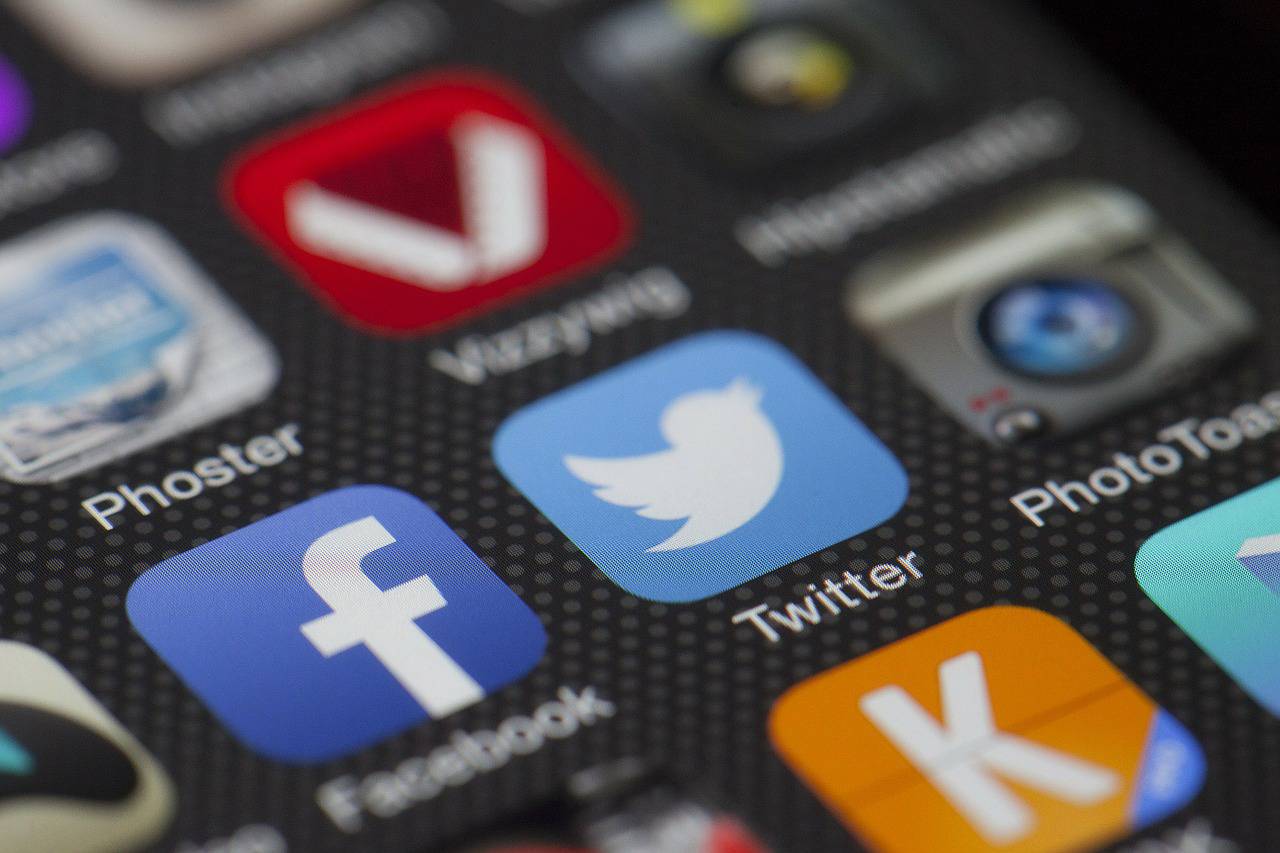 After indefinitely suspending Trump’s account following the Jan. 6 Capitol riots, Snap Inc. has “been assessing what long term action is in the best interest of our Snapchat community,” the company said in a statement. “In the interest of public safety, and based on his attempts to spread misinformation, hate speech, and incite violence, which are clear violations of our guidelines, we have made the decision to permanently terminate his account.”

Trump is also permanently banned from Twitter Inc. He’s been suspended from Facebook Inc.’s main social network and Instagram indefinitely, and his account on Google’s YouTube is blocked from posting for a week. Snapchat was one of the first social networks to take action on Trump’s messages, deciding last year — during widespread U.S. protests against police shootings of Black men — that the president’s rhetoric was inspiring racial hate. At the time, the app restricted the president’s posts from getting any reach beyond people who chose specifically to follow him.