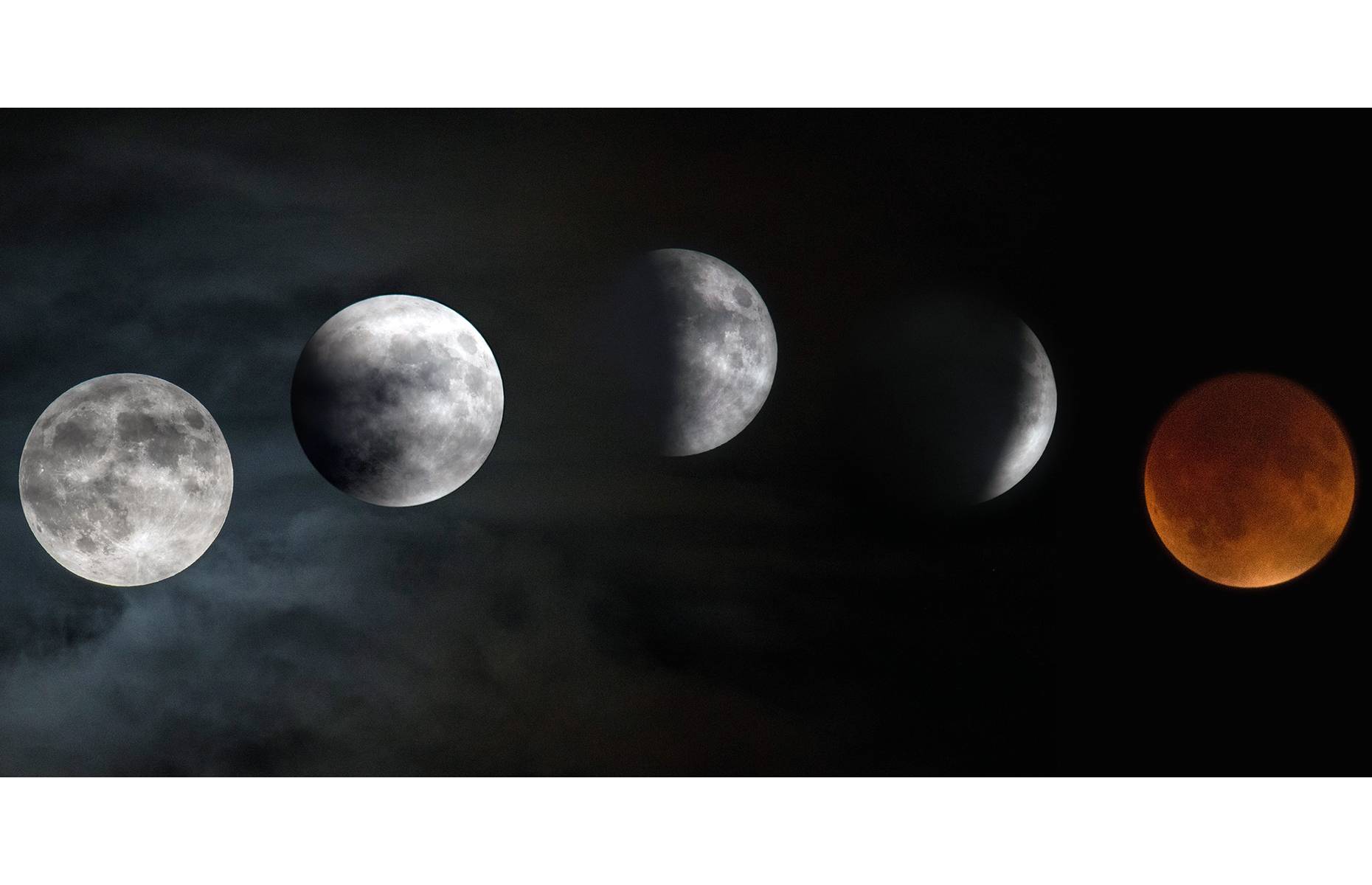 The moon will pass deep in to the shadow of the earth and the moon will turn a deep red, some people have began to call this a blood moon. The moon will turn red because the earths atmosphere captures and scatters the blue color of the spectrum, making our clear skies blue, but the atmosphere passes the color red, creating our colorful sunsets, and that passed red color falls on to the earths shadow. It is that red color we will see on the moon.

Locally the eclipse will begin at 9:34 p.m. Sunday.