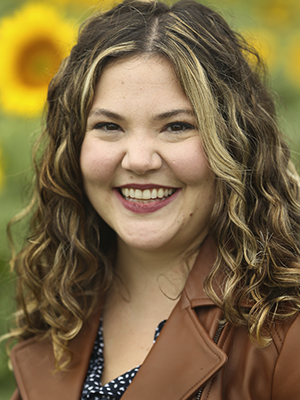 The president said investments amount to a “blue collar blueprint” for rebuilding the country, providing more good-paying jobs and economic opportunities, 95% of which don’t require a college degree.

For the better part of the 20th century, the United States became a global leader through “our willingness to invest in ourselves,” he said, citing the space race and the dawn of the internet. Now, he said, China and the rest of the world are catching up and moving beyond.