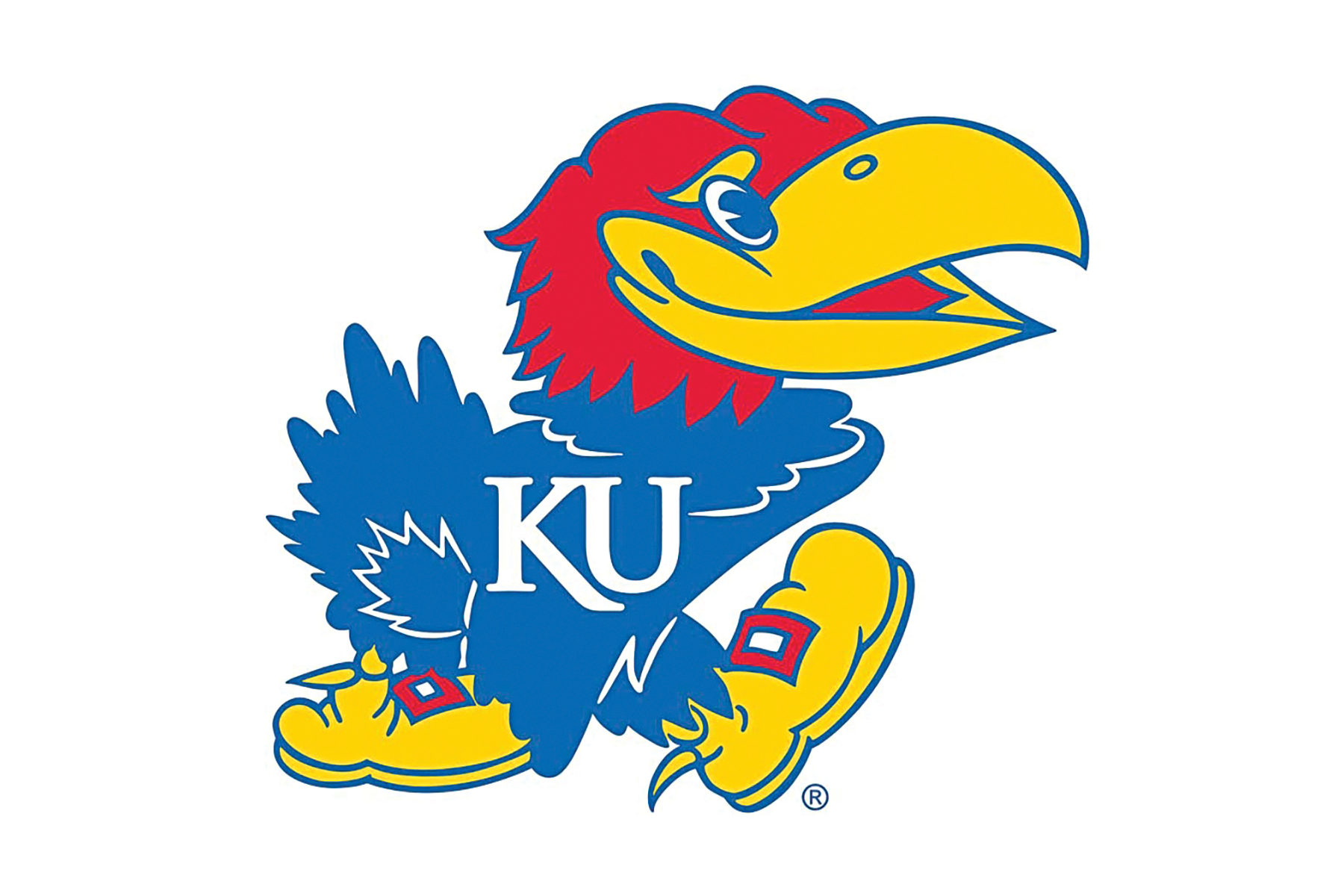 The No. 1 Kansas Jayhawks claimed the outright Big 12 title, and finished conference play with a 15-1 record after Saturday's 66-52 win over Texas Tech.

LUBBOCK, Texas (AP) — No. 1 Kansas had the outright Big 12 title wrapped up before going back on the court after halftime. The Jayhawks then finished off something that hadn’t been done in the conference in a decade.

Devon Dotson scored 17 points while Udoka Azubuike had 15 points and 11 rebounds as the Jayhawks beat Texas Tech 66-62 on Saturday. They became the Big 12’s first champion with only one loss in league play since they were 15-1 in 2009-10, two seasons before the conference expanded to an 18-game round-robin schedule.

“Everyone in the locker room, that was our goal, to win it outright and don’t share anything,” Dotson said. “For us to go 17-1 is big. Hopefully we can build off of it. We’re not satisfied. We have bigger goals and aspirations, but we can build off of this for sure.”